I thought I better get in before the end of January to wish all my fellow bloggers and artists 'Happy New Year' and hope that you are all fired up for 2015 and busy creating marvellous things in your studios.  You will, I hope, have noticed that I have been away from mine since November for a combination of reasons but mostly because I have had a heath hiccup and now I have bounced back and have actually had a day in the studio (and a few hours stolen yesterday).  Over the next little while I will post some of the photos from my venture to Belgium, Ypres, to see the World War 1 Exhibition 'Pieces for Peace' and then over to London for two weeks.  All great fun.  And to top off all the excitement, there was an Anselm Kiefer Exhibition at the Royal Academy while I was there in London - what a feast that was.

There are many commitments lined up before I can begin work on the Noosa Exhibition which is later this year and the most pressing is three books for an exhibition of 8 book artists, 4 from South East Queensland and 4 from up around Cairns.  The books will be exhibited in two venues - up north and in Brisbane.

I began yesterday revisiting my 'downstream' book which was very loosely begun last year, though the first two photographs here are of a book concept I was distracted by this morning.  I have had this wood/bark sitting outside my studio for about four months - having claimed it from a special friends' garden.  This layered bark reminded me so much of book pages and I am sure there is something here that will work as a book sculpture.  Probably not for this exhibition ..... but I will keep playing.  I have some lovely rusty bolts and bands, possibly even rusty wire, which may come into play. 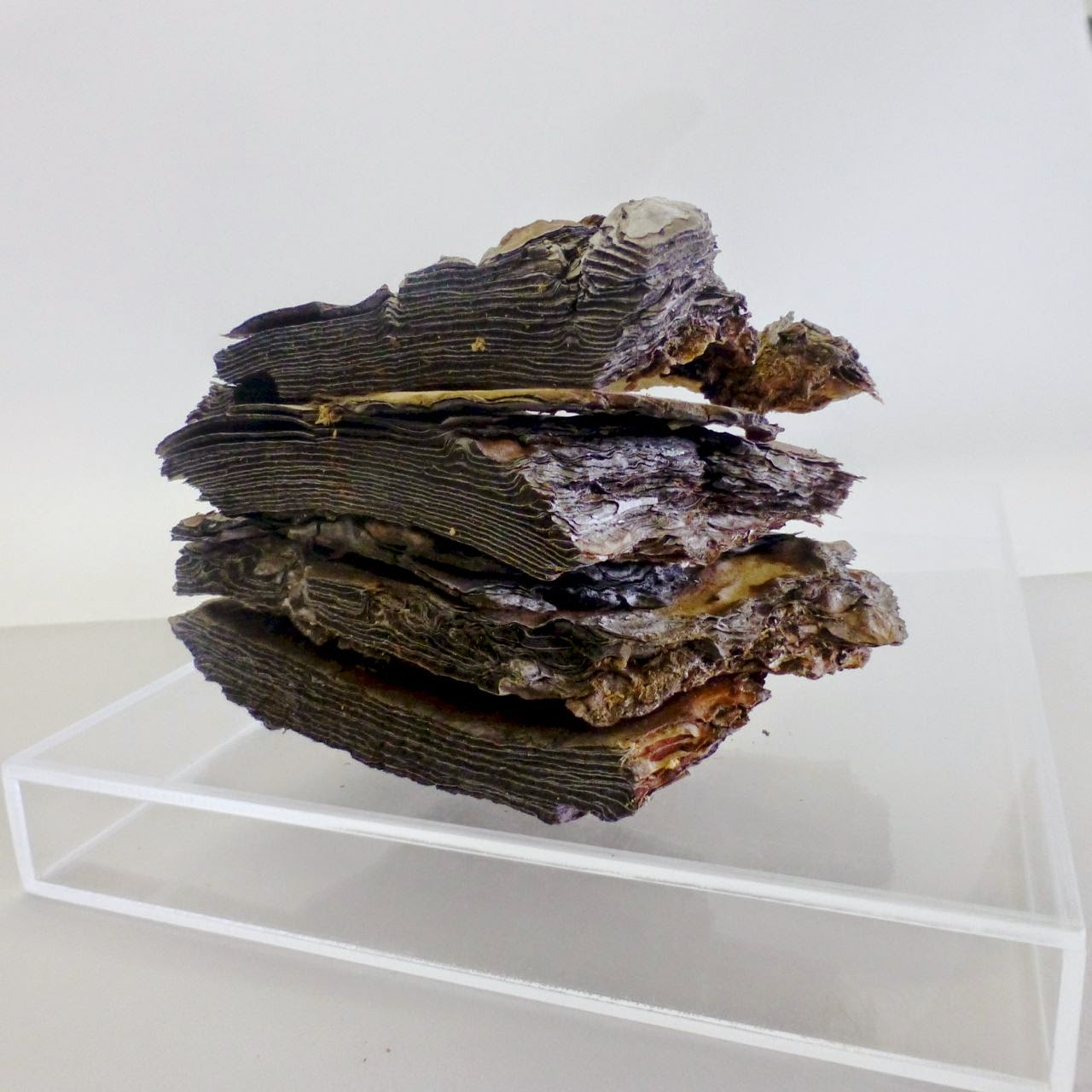 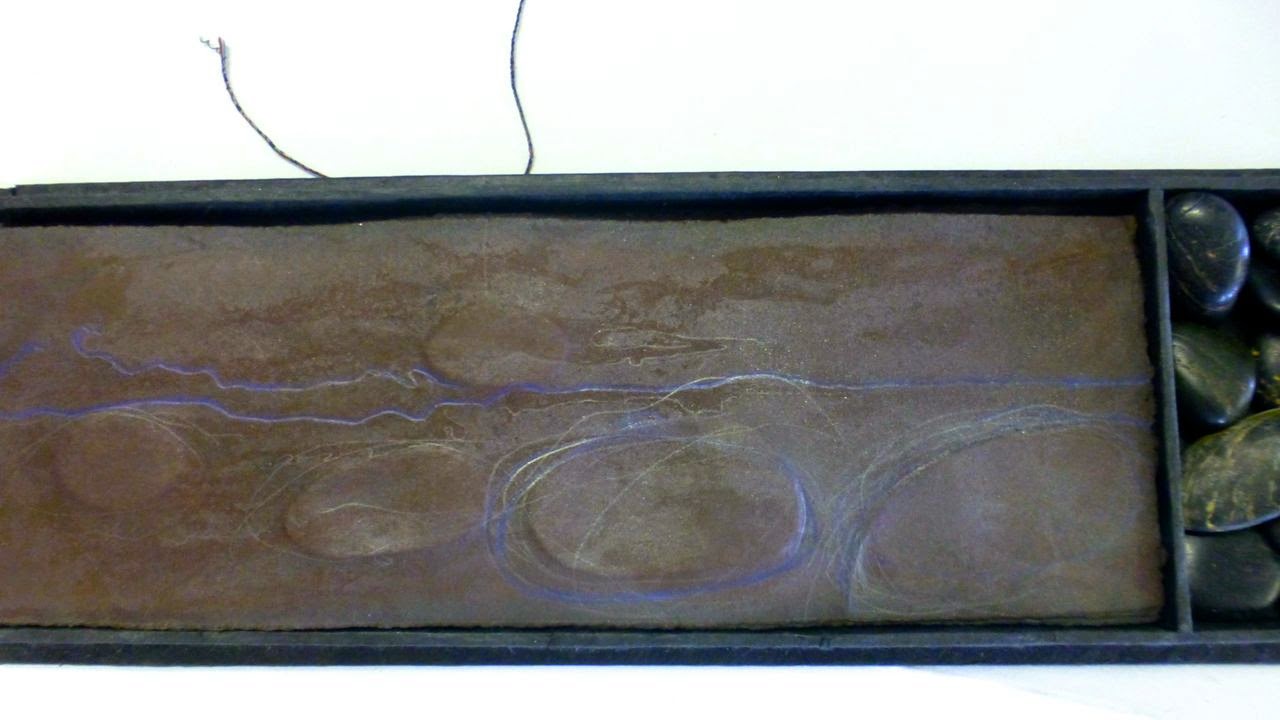 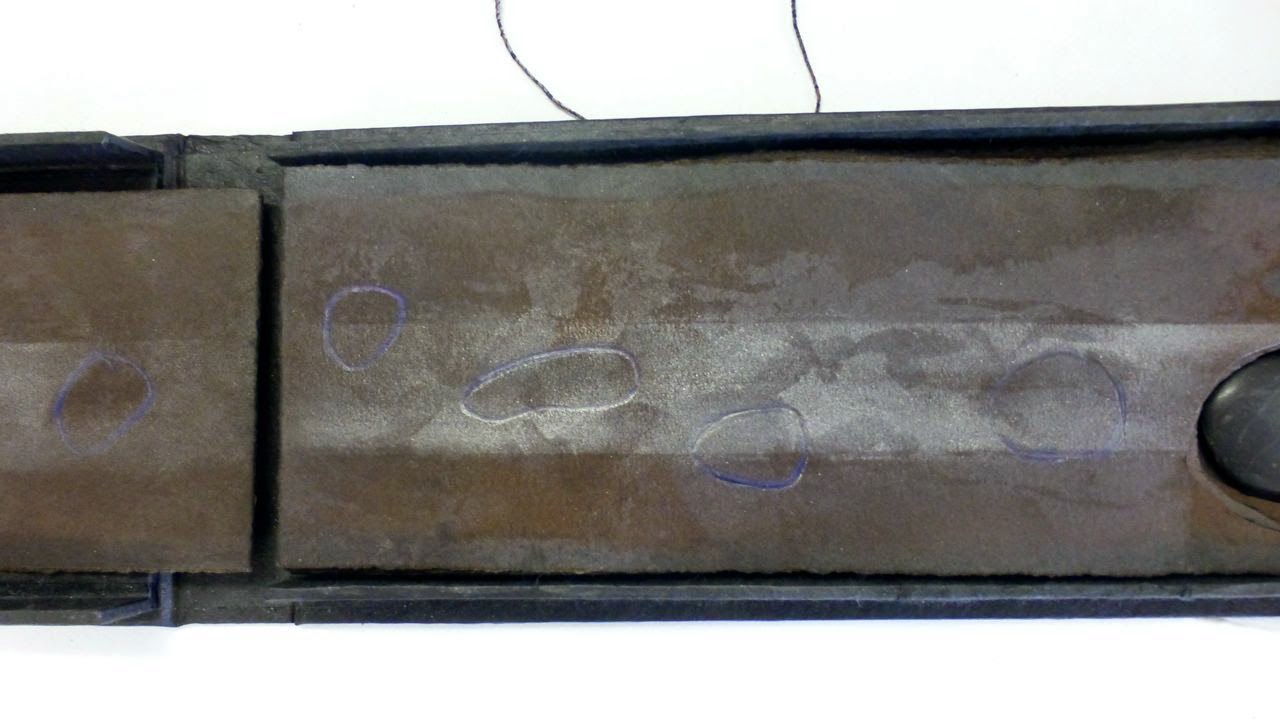 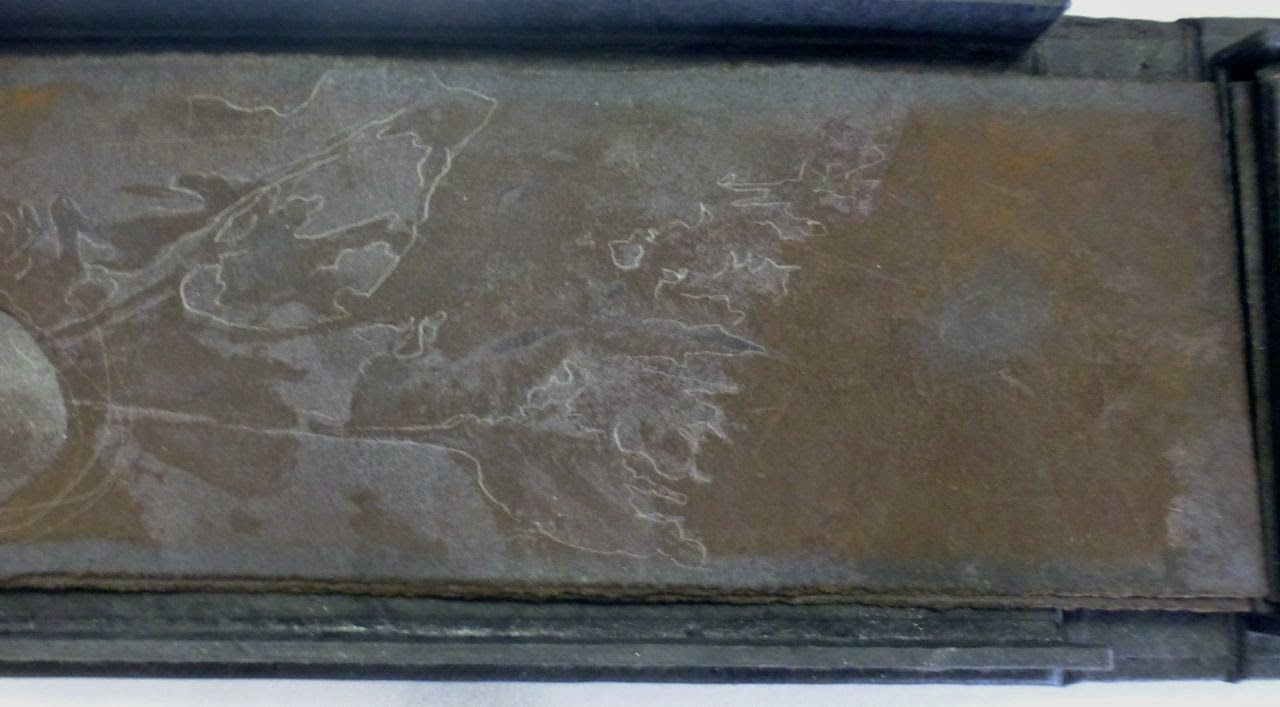 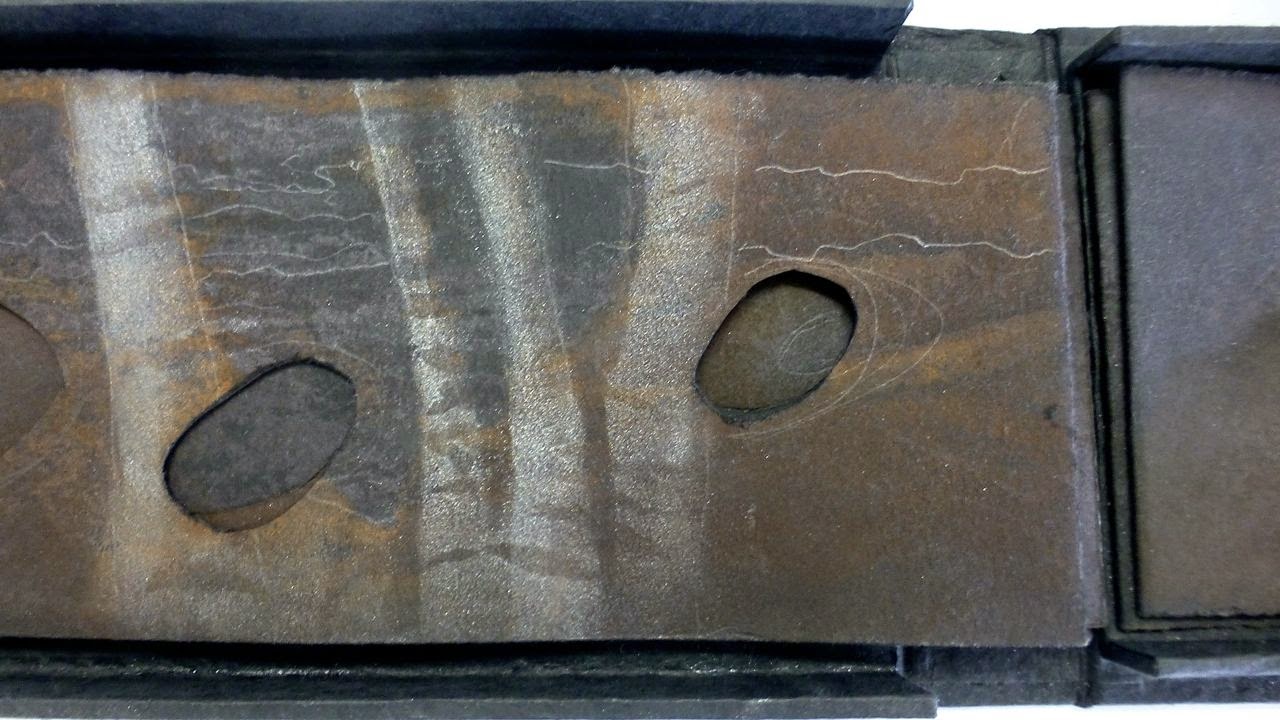 So, not a very long or exciting post, but I was so determined to get in before this month passed by.  I will spend time visiting everyone in their blogging studios over the next few weeks and will say hello when there.  I have missed being here just as much as I have missed being in the studio.
Posted by susan bowers at 4:50 pm 23 comments:

This work by Susan Bowers is licensed under a Creative Commons Attribution-NonCommercial-NoDerivs 3.0 Unported License.